Author & Historian Amarpal Sidhu takes you on a virtual tour of the battlefields of some famous battles between the British and the Sikhs.

Amarpal Singh spent over 20 years working in the software industry before turning to his real interest in military history and the exploration and analysis of battlefields. His books on the First and Second Anglo-Sikh Wars have been very well received. Amarpal has appeared and collaborated on history programs for several TV channels and is the founder of the popular 'Sikh Military History Forum' group on Facebook. His latest book 'The Siege of Delhi', a comprehensive account of the British siege of the city in 1857 is due to be released early next year. He is currently working on a new book 'Pirates of the Indian Ocean' on piracy during the Mughal Empire, due for release in 2022.
Author & Historian Amarpal Sidhu takes you on a virtual tour of the battlefields of some famous battles between the British and the Sikhs where tales of valor are intertwined with those of treachery.Hear the story of the two hard fought wars that ended the Sikh Empire and to get a glimpse of what these battlefields look like today in modern Punjab.
Buy 'The First Anglo Sikh War' here >> 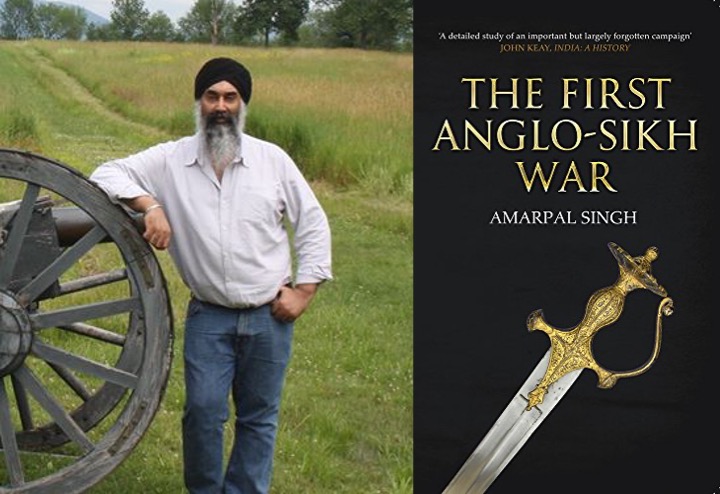