The Footprints of Partition: Narratives of Four Generations of Pakistanis and Indians

Using the oral narratives of four generations of people - mainly Pakistanis but also some Indians - attempts to understand how the perception of Partition and the 'other' has evolved over the years. 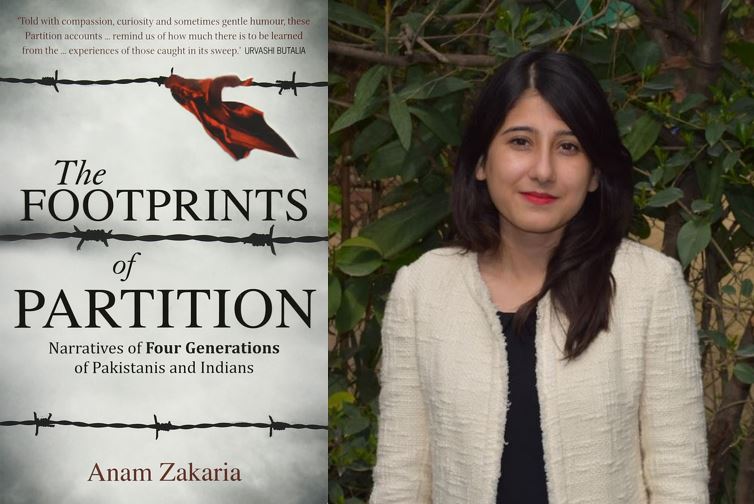