How both music and dance played a vital role in state craft and deeply influenced the Indo-European diplomatic relationship even though it is often overlooked by historians. From performances of the legendary corps of ‘Amazons’  acting as “gifts” to European visitors, to striking a coin in Moran’s name, music and dance played an intrinsic role in the Court.

Ranjit Singh’s kingdom has been studied primarily in political terms: for the remarkable authority it exercised over warring Sikh factions and for the strong challenge it posed to political rivals like the Marathas and the British. Research on cultural activity at the Lahore court has covered various aspects like painting, textiles, jewellery, etc., but the place of musicians and dancers has been generally overlooked. This is surprising because they are conspicuous in both the Persian chronicles produced at the Lahore court itself and in accounts of the numerous European travellers who frequently visited it. I demonstrate how Ranjit Singh was partial to musicians and dancers as a class, even marrying two Muslim courtesans in the face of stiff Sikh orthodoxy. I then especially focus on Ranjit’s famed corps of 'Amazons'—female dancers dressed as men, performing martial feats, the cynosure of all eyes, especially male European, and their significance in representing the martial glory of the Sikh state. Finally, I evaluate the curious cultural misunderstandings that arise when English ‘dancing’ encounters Indian ‘nautching’, revealing how gender was the primary axis around which Indian and European male statesmen alike expressed their views and power. Ubiquitous in the daily routine of Ranjit and the lavish entertainments set up for visitors, musicians and female performers lay at the interstices of the Indo-European encounter, and Anglo-Sikh interactions in particular. 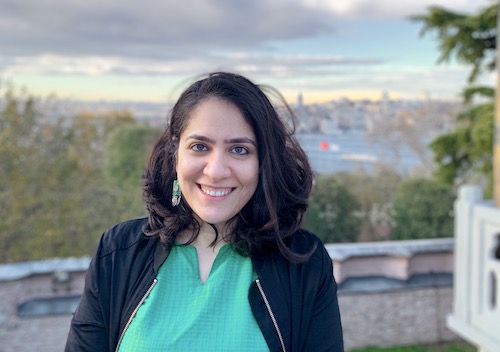