Kavita Puri joins the UKPHA Bookclub in conversation with Jassa Ahluwalia, to talk about her critically acclaimed BBC Radio 4 series ‘Three Pounds in my Pocket’, which has charted the social history of British South Asians over four seasons, decade by decade covering the 1960’s to 2000’s.

Kavita Puri is an award-winning journalist, executive producer and broadcaster for the BBC. She is also the author of the critically acclaimed book “Partition Voices: Untold British Stories.”
BBC broadcaster, journalist & author of ‘Partition Voices’ Kavita Puri has been charting the social history of British South Asians from the early post-war years. Many arriving from the Indian subcontinent came with as little as three pounds due to strict currency controls. In her award-winning BBC Radio Four series, ‘Three Pounds in my Pocket,’ she hears personal testimonies of the pioneer generation and later their children. The Guardian described the radio series as "captivating and epic." It weaves the political and social context of the time with the individual experience: what life was like for the early arrivals, how their wives who came later adjusted to Britain, and how the second generation made their way in the country of their birth. Eye-opening, moving, and sometimes amusing, this is an untold period of British history.
Buy 'Partition Voices: Untold British Stories' here >> 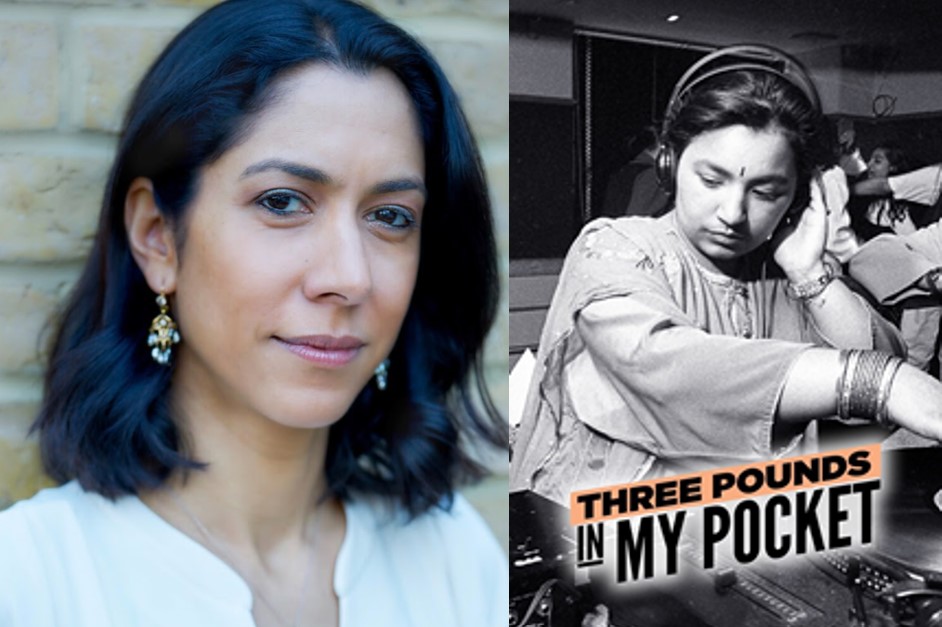