Mallika Kaur will talk about her recent book that tells the unusual sides to Punjab's conflict story. 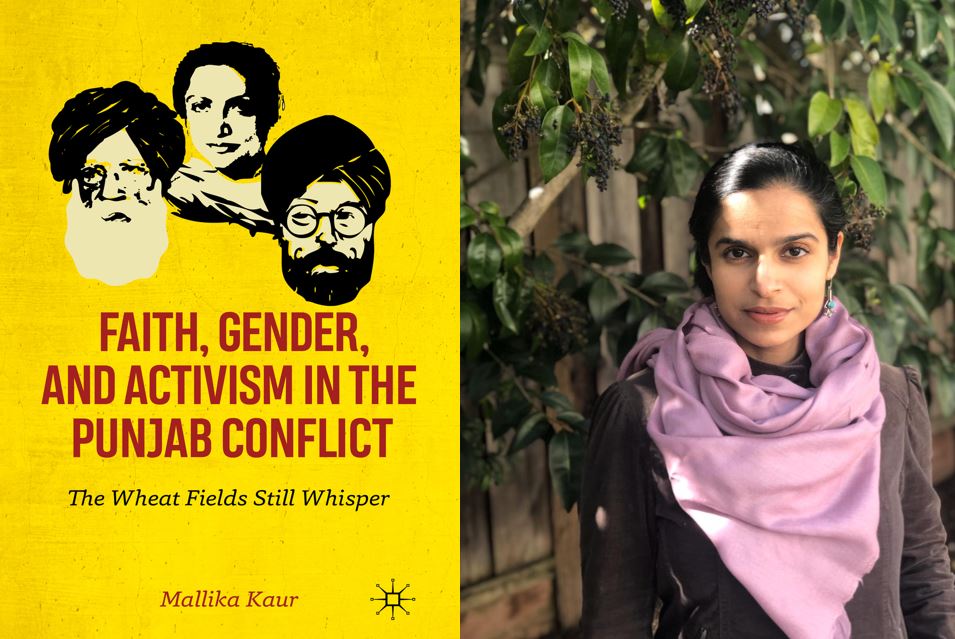