The Execution of Bhagat Singh: Legal Heresies of the Raj

Satvinder Singh Juss is a Professor of Law at King's College London and a Barrister. Formerly a Fellow at Harvard Law school and Emmanuel College Cambridge, he has published widely on the subjects of migration and human rights law.
In the 90th anniversary week of Bhagat Singh's execution, Dr Juss shared how British authorities used controversial legislative powers to convict Bhagat Singh. Using previously unseen documents hidden away in Lahore archives, he creates a riveting analysis of the controversial execution of a freedom fighter. From bypassing the regular channels of justice, coercing judges and denying hundreds of witness testimonies, the unfortunate Bhagat Singh didn't stand a chance. He was hastily executed on 23rd March 1931 and with that, he became a shaheed (martyr) and the ultimate symbol for the fight for freedom.
Buy 'The Execution of Bhagat Singh: Legal Heresies of the Raj' here >> 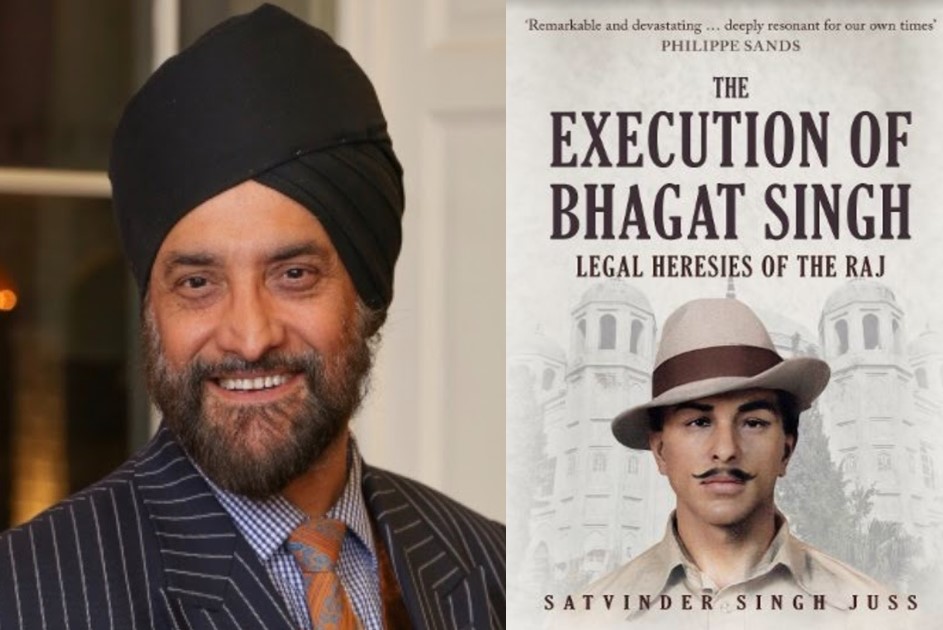