Lahore in the V&A Collections: Exploring the arts of the Mughal and Sikh capital city

Susan Stronge takes us on a fascinating journey in which she highlights the exquisite objects which mark the artistry and creativity in the history of Lahore.

Susan Stronge is a Senior Curator in the Asian Department of the Victoria and Albert Museum. She is the award-winning curator of The Arts of the Sikh Kingdoms exhibition, but her main focus is Mughal court culture, about which she has written several books and many articles. Her interests merge in this talk about the rich diversity of artistic production in the Mughal and Sikh capital, Lahore.
From Lahore under the Mughals, when Emperor Akbar moved the Mughal court to the city, making it a place of new artistic practices and production to Akbar's son Jahangir, who made architectural changes in Lahore and then onto the end of the Mughal empire. From there to the reign of Maharaja Ranjit Singh, who helped to build up and revive the city and its artistic industries (e.g. reconstruction of the Lahore Fort and the armouries). Finally, she will cover the British annexation of the Punjab right through to the present day contemporary artists at the National College of Arts in Lahore. 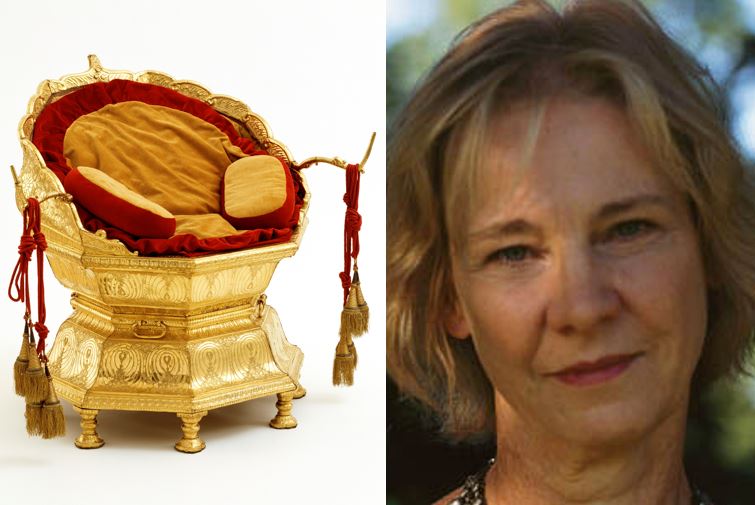